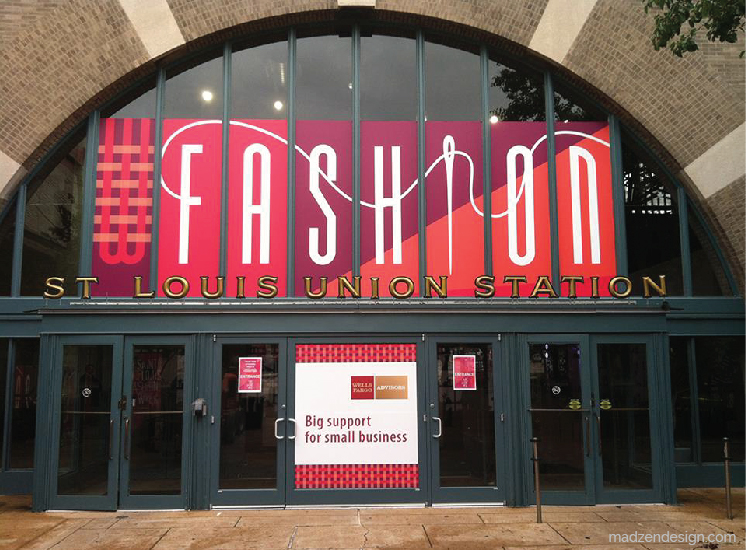 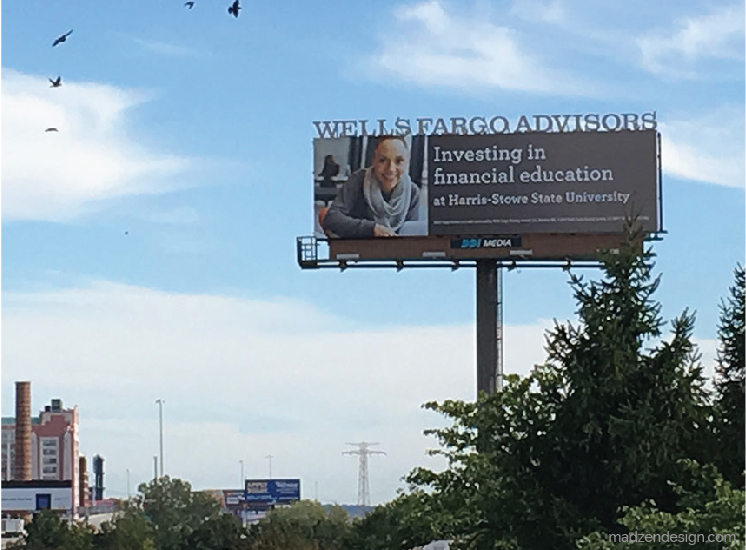 One of several billboards in and around Saint Louis promoting Wells Fargo Advisors' philanthropy at Harris Stowe State University. 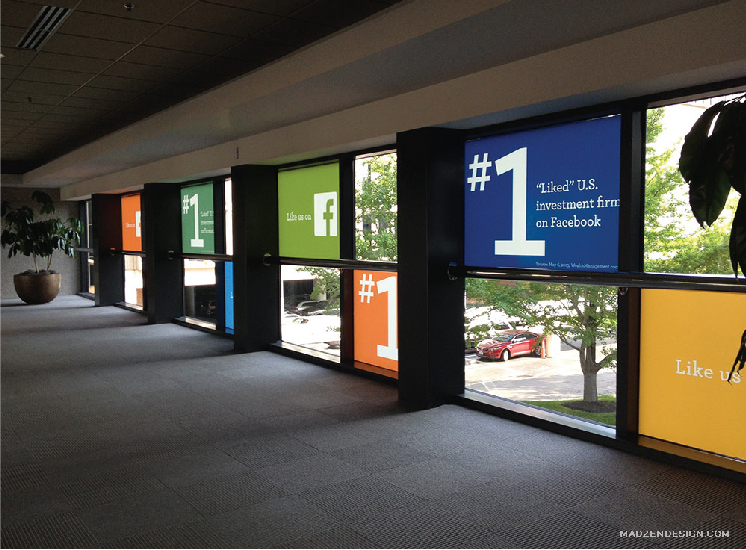 The interior building design and signage were created to be eyecatching and interplay with the architecture while being unobtrusive to foot traffic. 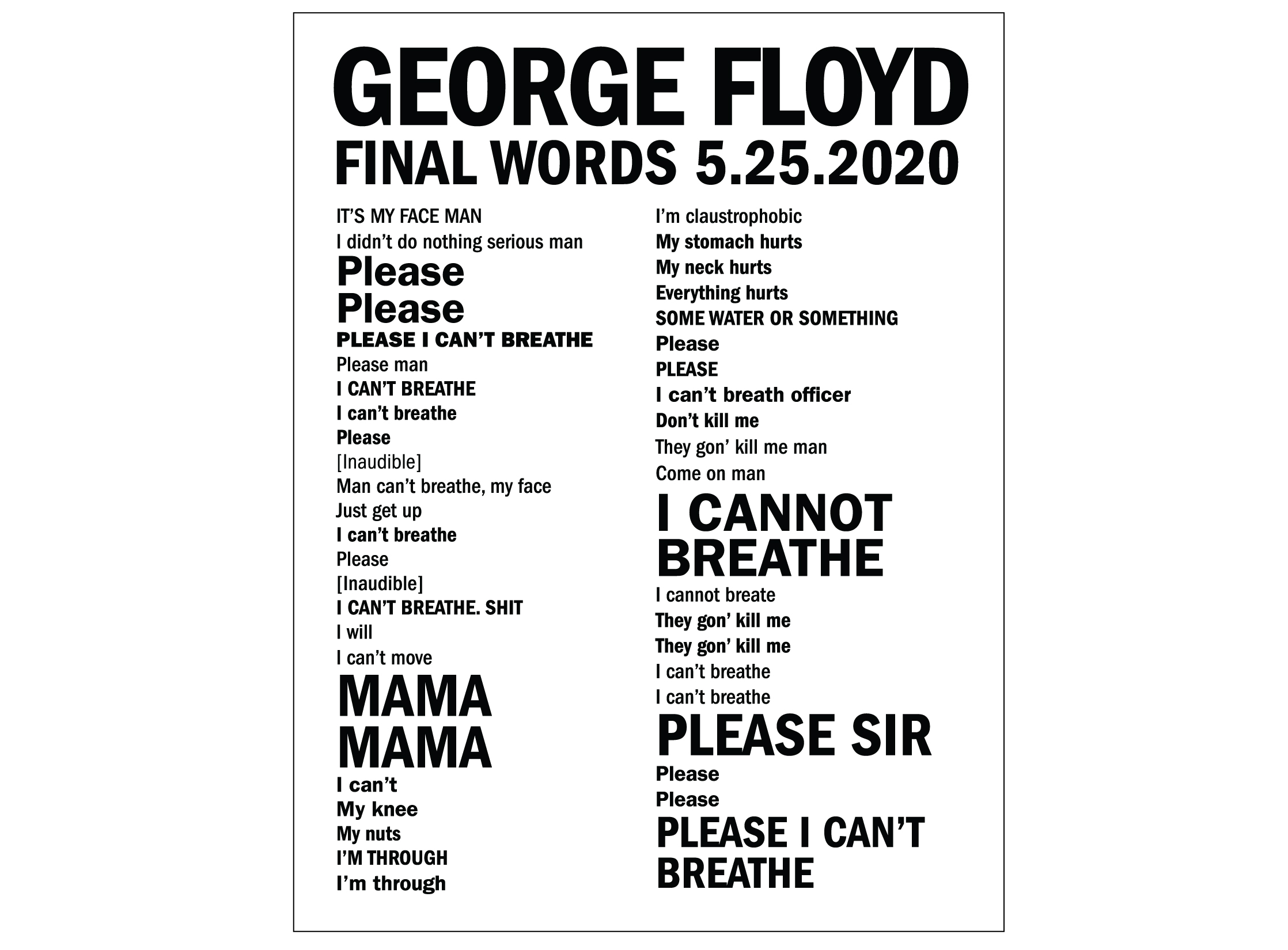 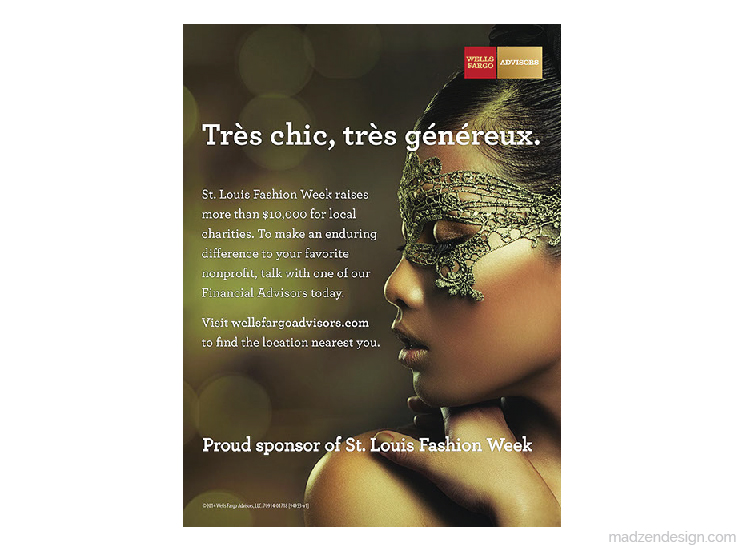 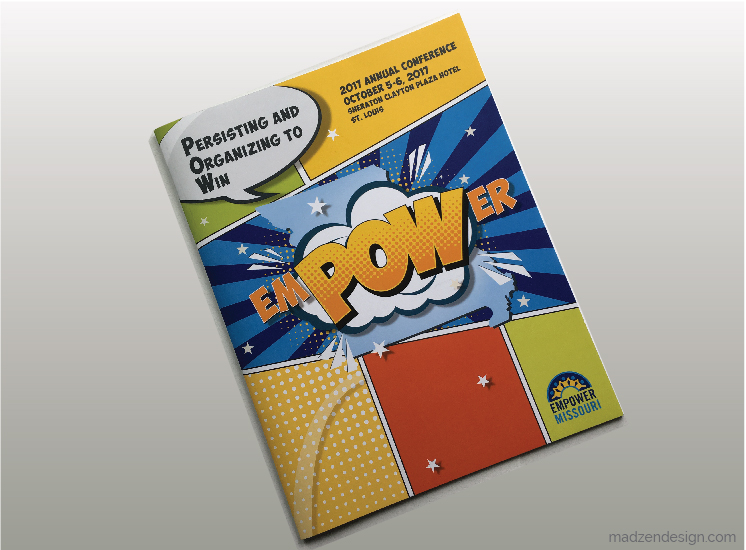 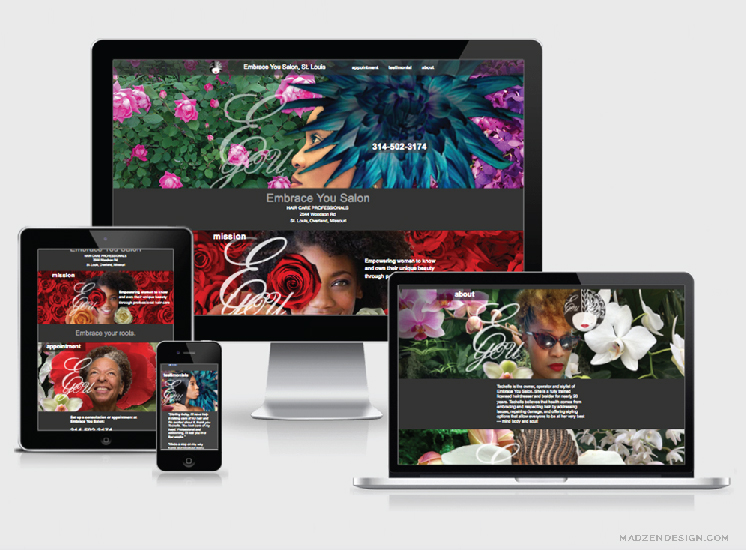 Photographs taken at Missouri Botanical Gardens were mixed with a selfie of the salon owner and some stock images. One-page responsive website was created using Webflow. Visit the website here. 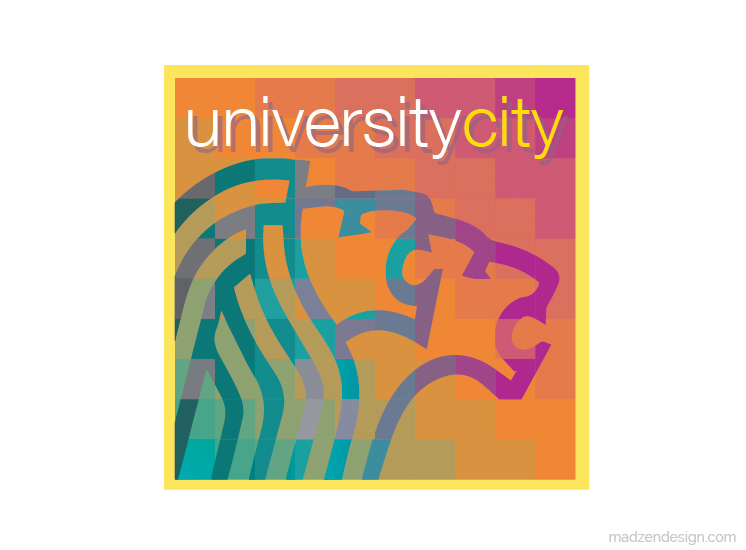 It's my design for
University City.
This is where I live. 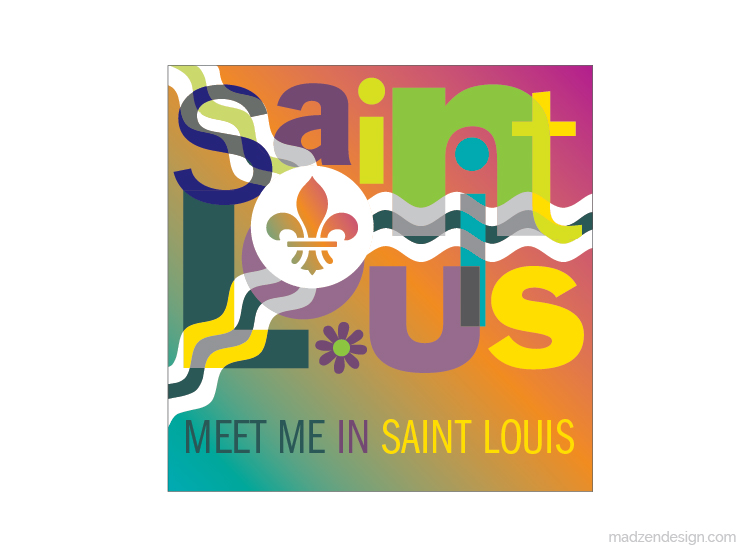 A design study
Using the Saint Louis flag
And Illustrator. 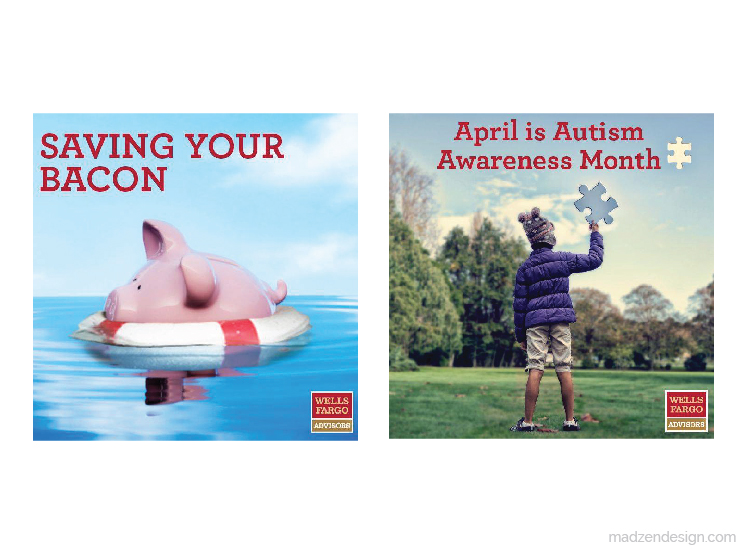 Saving your bacon was created by merging several images. April is Autism Month was originally a black-and-white image. Both were reimagined with Photoshop. 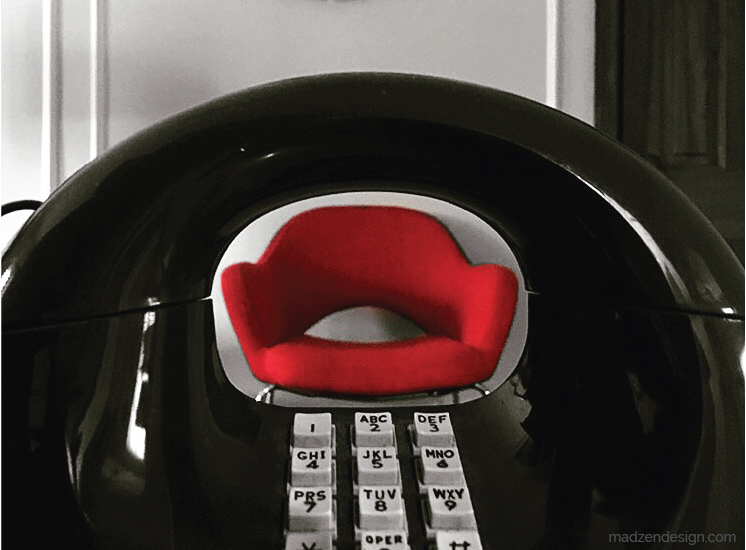 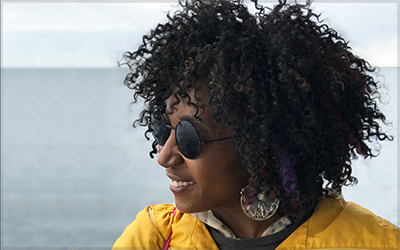 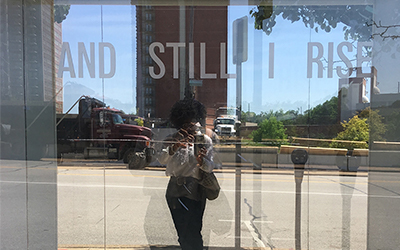 A design creative with extensive experience as an in‑house designer in the corporate, banking, and nonprofit sectors. From planning to conception to completion, I seek to empower, listen, and create to launch powerful print, event, environmental, and web‑based designs.

How may I help you,
with inhouse, studio, or
remote design needs?

Haiku and design by yours very truly Madzendesign in Saint Louis